When Mary Pickford made The Love Light, she was the most beloved and celebrated woman in the world. She had recently married Douglas Fairbanks, the great love of her life, and as Hollywood’s first royal couple they shared their triumphant European honeymoon with Frances Marion, Mary’s loyal friend and writer of many of her most successful pictures and her new husband, Fred Thomson. They were all on top of the world.

Marion and her husband arrived in Europe first and had already meandered through parts of Spain, France and Italy. She told Mary of a story she had heard in Italy. “While the villagers were still punishing the women who had harbored German soldiers, our Italian guide pointed out a girl who was looked upon as a heroine. She and her father had been lighthouse keepers. He died while on duty, and the girl remained alone. A German soldier was washed up on the rocks; she fell in love with him and kept him hidden in the lighthouse for months. Finally, when she discovered that he was using the light to signal German ships, love for her country triumphed; she betrayed his hiding place and watched the soldiers drag him away to be executed. I looked from the dark eyed girl they called a heroine to the blond child she held in her arms and I said, ‘Make quite a movie.'” 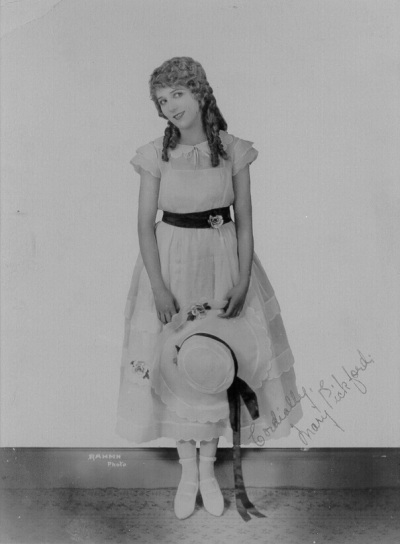 Pickford, nearly 30, was anxious to play a more womanly part. The story captivated her and when the scenario was ready, cast and crew left for the California coastline of Carmel and Monterey, doubling for the Italian shore. Charles Rosher was Mary’s favorite cameraman and his photography is stunning. The sky glows with scudding clouds, or moonlit ones float over the caressing surf. Mary’s rustic heroine, Angela (who lives in “picturesque squalor”) is a deeply felt character who matures from a playful girl to a sorrowful woman. But, The Love Light becomes increasingly depressing and tragedies pile upon one another, until the last limp effort towards a happy ending.

Marion had cinematic ambitions for her handsome, athletic husband, and he was cast as Mary’s leading man. It wouldn’t be long before he and his horse, Silver King, starred in a series of popular, rip-roaring Westerns penned by his wife. But, for now, he wasn’t sure he wanted to be an actor. Hedda Hopper later reported Mary saying that she was “in favor of woman directors, especially when one was her best friend, but that at times, during the shooting of the film, she felt neglected because Frances spent so much of her time making sure her husband was properly directed and well presented on the screen.” 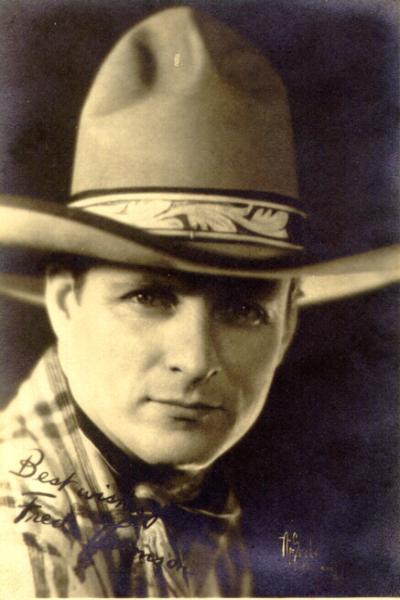 Still, Mary was the unequivocal star of The Love Light. This was Marion’s last film as sole director; she didn’t have the ego or the drive, and she preferred writing. Contemporary reviewers were horrified at Pickford’s “grown-up” part, and the bad reviews still rankled Marion after 50 years, especially one which accused her of using a miniatures in a shipwreck scene that nearly proved fatal to an assistant director. “Only a woman director would use such an obvious miniature in that phony storm,” carped one. How might have it been different, she wondered, “if only women’s lib had been active in those days?” 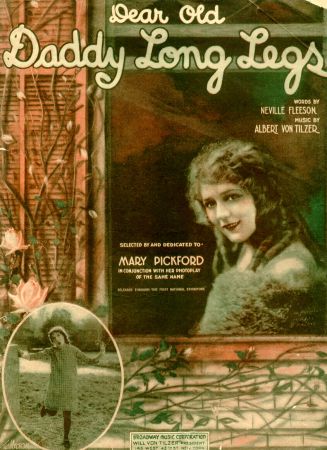 This sheet music, from 1919 film, shows the image that Pickford was trying to leave behind.

(Photo of Mary Pickford collected by Miss Jane Hendricks, who wrote a fan letter to Pickford in the 1920s, Fred Thomson and sheet music from Moviediva’s collection)